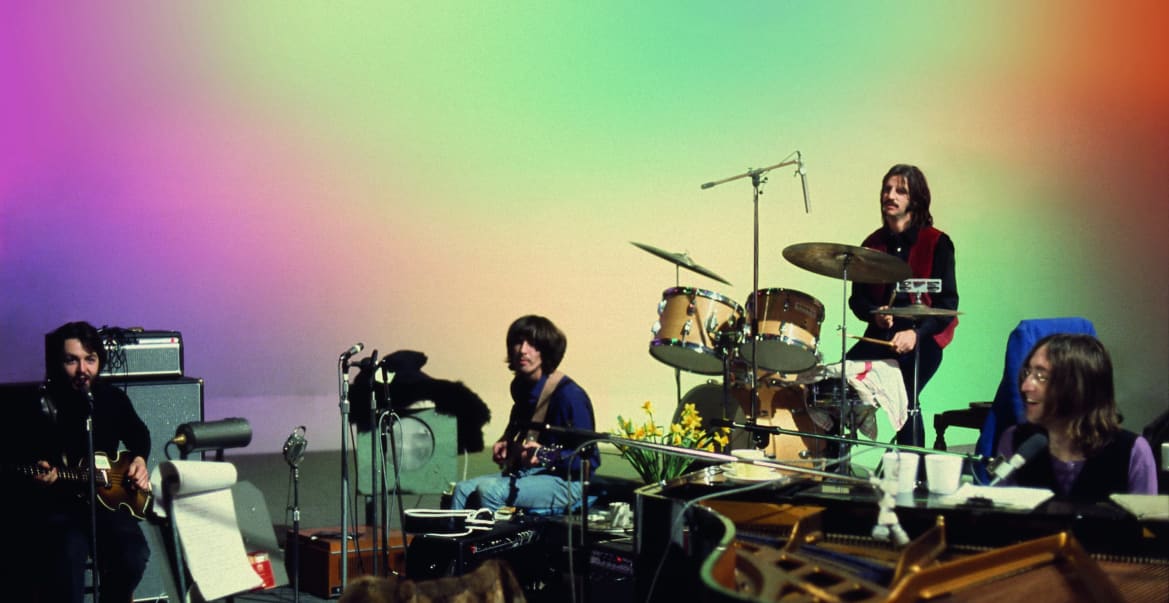 What the Beatles teach us about successful team leadership

The documentary “Get Back” by Lord of the Rings director Peter Jackson is not only a highlight for music fans but also a brilliant lesson in how modern high-performing teams succeed.

It’s January 2, 1969, and the Beatles want to perform together in two weeks after a long break. The band even wants to record a new live album at the session but is stuck in a creative crisis: Paul, John, George, and Ringo are no longer close to one another, with their manager Brian Epstein having died of an overdose 18 months ago.

No sooner do the Beatles get together at Twickenham Film Studios in London than Paul McCartney becomes the band’s de facto leader — even if the 29-year-old is visibly uncomfortable in the role. (Sensitive viewers can’t help but cringe here). Paul has to lead though: Everyone is just improvising away, a new song isn’t developing, and productivity is down. Paul says, “I'm here because I want to do a show, but I don't feel very supported.”

George agrees with him: “Since Mr. Epstein died, it’s not the same anymore.” George is visibly frustrated because Paul and John aren’t showing him the kind of appreciation he wants. Paul continues, “There’s really no one to say, ‘Do it.’ Daddy’s gone now, and we're on our own at summer camp.” Finally, Paul confides in John, “We have to get it together. Otherwise, I really have the feeling I’m trying to produce the Beatles,” he says, “And I know it’s hopeless. I just can’t do it, you know. And nobody can do it, because the four of us as individuals are just too strong.”

Throughout the documentary, which is currently available on the streaming portal Disney+, we see just how a brilliant Beatles album, including a top performance on the studio roof, emerged. The secret of the Beatles is that they manage to transform themselves from a dysfunctional team into a self-sufficient team that knows how to use individual strengths in such a way that in the end they are more than the sum of their parts. “Get Back” is therefore not only a highlight for music fans but a stellar moment for anyone who wants to learn what makes teams successful — especially in today’s working world.

Each member of the Beatles is, of course, an exceptionally talented musician with a thirst for recognition. However, Paul, John, George, and Ringo manage to bring together all of the individuals and characters in such a way as to create a high-performing ensemble. Harrison, who briefly leaves the band, is persuaded to return. Ringo, who often yawns and says little in the film, is the unifying link that holds the band together when, once again, everyone mutually distrusts one another. We all need a Ringo.

Self-management instead of people management

Eventually, the band succeeds in managing itself; at some point, the Beatles no longer need a dedicated manager, which is often called a people manager today. Their success involves repeatedly trying out new things and giving each other feedback, accepting feedback, and then investing it in collaboration. From then on, everyone experiences high points. Self-organizing teams have become the key to success par excellence for many organizations in volatile times like ours. The Beatles knew this back in 1969.

Paul, John, George, and Ringo try everything possible: They play old songs, songs from other bands and musicians, they make mistakes and really learn from them, leaving out the bad and reinforcing the good. A particularly beautiful moment occurs when the song “Get Back” is created — John even arrives late to the session. In this way, the Beatles demonstrate one of the basic rules of team innovation: Creativity emerges when old things are combined in an entirely new way.

Accepting help from outside

There are lots of people running around the studio: wives, label bosses, George Harrison's Hare Krishna friends. Somehow, they don’t bother the band. On the contrary, it’s the pianist Billy Preston, who the Beatles met in their Hamburg days, who represents the decisive turning point. He begins to play along, and with him the band becomes fully functional again. Preston masters the art of orchestrating a coming together. In the digital and hybrid work setting, this, too, is a decisive success factor — one that the Beatles used to their advantage 53 years ago. 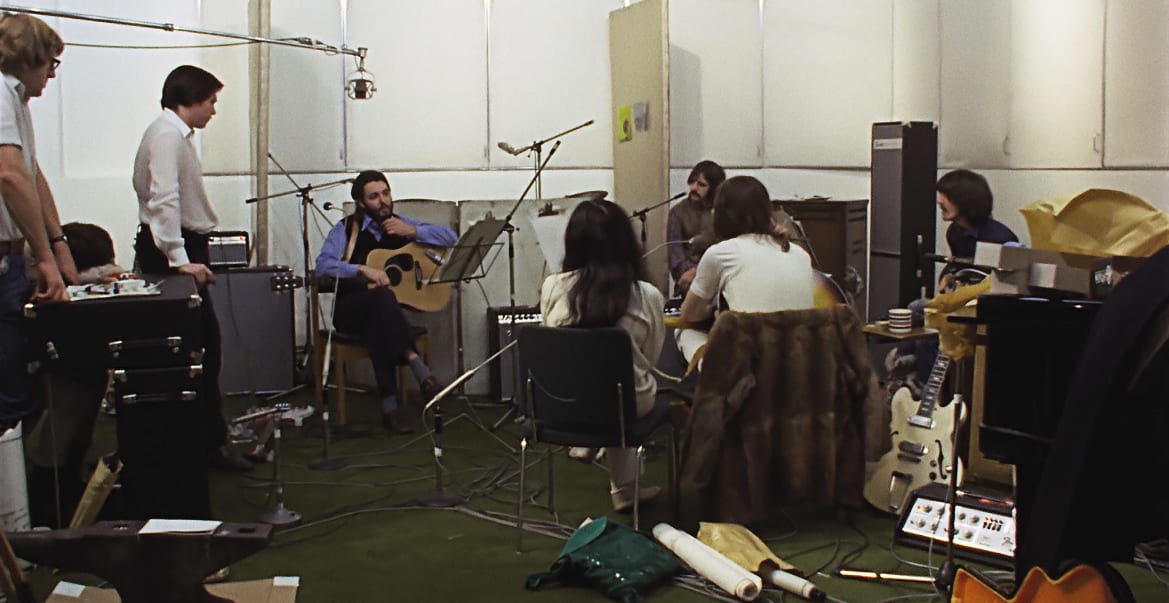 More than four lonely creatives: The Beatles were anything but alone in the studio. (Photo: Courtesy of Apple Corps Ltd.)

Love what you do

Unsurprisingly, the Beatles are passionate about what they do. They don’t need motivational speeches or Ted Talks: They just do what they love. That’s how you create a masterpiece, even in 14 days.

Disbanding the team after success

Although a very good Beatles album emerges by the end of the film, Team Beatles doesn’t last. The band officially dissolves in the following year, with each going his own way. In the age of New Work, in which (temporary) agile project work is becoming the art of management in general, this is only logical. The Beatles are management visionaries.

For me, one question remains at the end of the film: What role does Yoko Ono play in this setting? She hardly leaves John’s side, and yet contributes nothing to the actual creation of the songs. Paul sometimes makes fun of the couple, but later comes to Yoko's defense. My guess: Yoko Ono appears in the film as an “artistic happening.” Another visionary. What do you think? 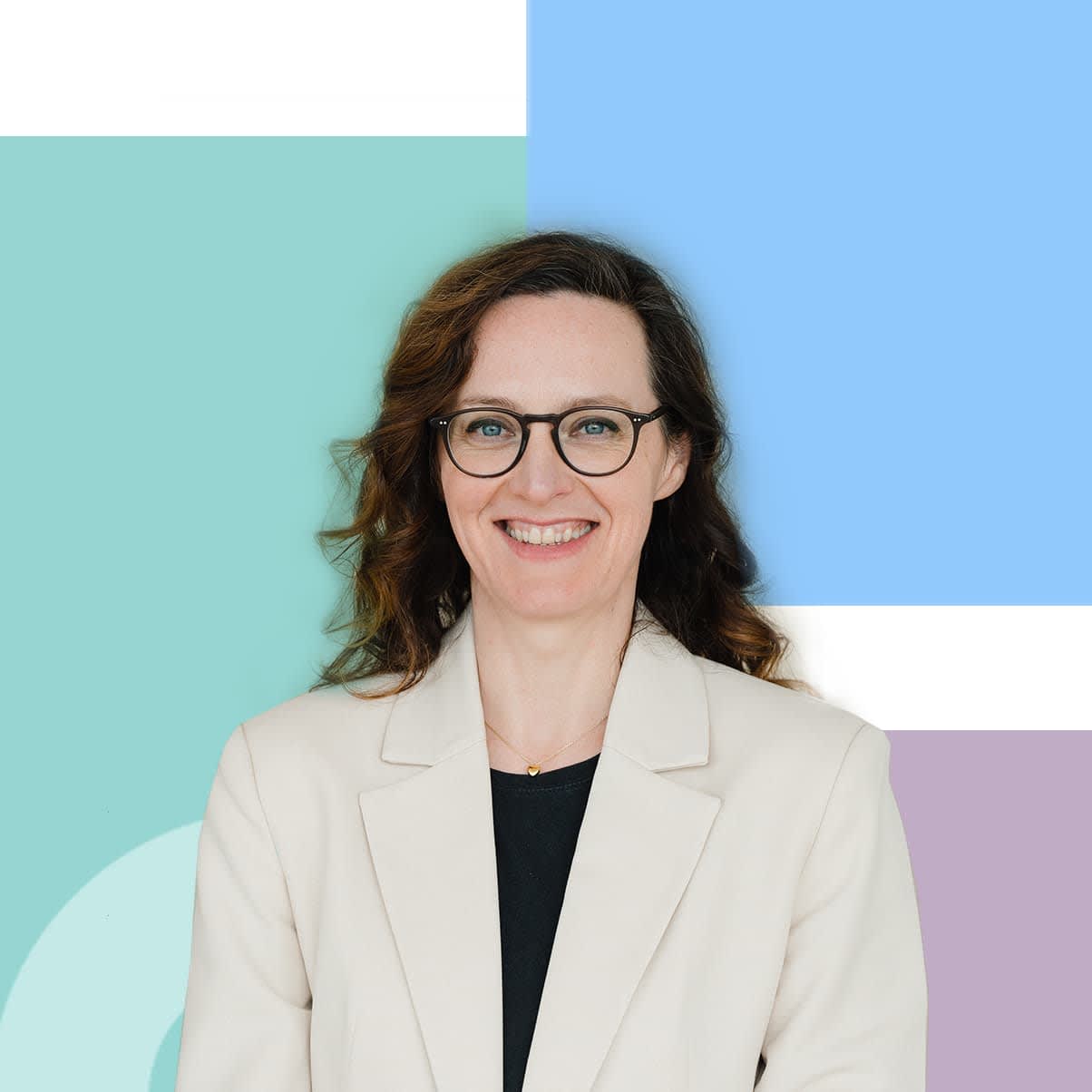 Astrid Maier is Editor-in-Chief of XING News and a long-time business and tech journalist. Before joining XING, she was chief reporter for ada and headed the Business & Markets and Innovation & Digital departments at Wirtschaftswoche. She learned the craft of journalism at Financial Times Deutschland and later reported on the global digital economy at manager magazin. Astrid is an alumna of the John S. Knight Fellowship at Stanford University and co-founder of Dverse Media, an association that promotes more diversity and innovation in journalism. 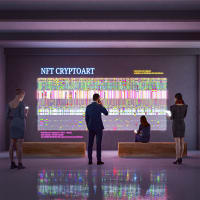 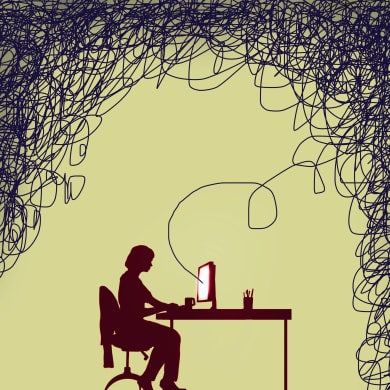