Life on earth can seem precarious. The Delta variant threatens to impose another lockdown. The climate isn't what it used to be either, and it seems people have already been everywhere on the planet that might be of any interest. So why not explore space to gain a new perspective?

Escaping to other worlds seems to be one of the motives driving Richard Branson, Jeff Bezos and Elon Musk into space. Branson has now made a first breakthrough. At 10:40 on Sunday morning, the "VSS Unity" spacecraft built by his company Virgin Galactic climbed to an altitude of 80 kilometers; the crew of six enjoyed a few seconds of weightlessness, then the vehicle returned to Earth.

In the commercial space race, Branson made it first. And he did went to a lot of trouble to be the first. The flight was originally scheduled for later, but when Amazon founder Jeff Bezos publicly scheduled his flight for July 20 – coincidentally, the anniversary of the moon landing – Branson stepped up his game. "First!" is a crucial distinction not only in children's games.

But time is not the only factor. The altitude of the flight has also become a practical and rhetorical battle zone. The question of where space actually begins divides international experts. Some consider Branson's 80 kilometers to be the boundary line to space. Others stick to the "Kármán line," which has been 100 kilometers since the end of the 1950s.

After Branson announced his early flight, the CEO of Jeff Bezos' "Blue Origin" company tweeted that Branson's flight would be "a very different experience" than the one Bezos would have. After all, Branson would be staying below the Kármán line.

This new wave of extraterrestrial exploration is not being fueled exclusively by boredom with life on earth. And it's not as though we're experiencing a new dimension of the inventiveness and innovation of the Apollo space missions. What the world is watching here is a competition among three super-rich men, all of whom want to be the first to reach the ego refueling station located just beyond the stratosphere. This is not healthy competition; this is a pissing match in space.

Joining the ranks of the new wave of self-indulgent space explorers will be an expensive pleasure. At Virgin Galactic, a seat on the commercial flights scheduled to start in 2022 costs $250,000. Already, 600 people from 60 countries have bought a ticket to ride. These trips will remain a luxurious frontier experience for the super-rich. The only people who can afford $250,000 for a few seconds of weightlessness are the ones who don’t know what else to spend their money on.

Thinking about how much the space oligarchs have invested, and what other uses that money could have been put to on earth, can make you feel queasy even without traveling to within 100 miles of the border of space.

Worst of all, the deeper meaning that undergirded most previous space missions is entirely missing here. Neil Armstrong and Buzz Aldrin carried 22 kilograms of rocks and dust in their luggage on their way back from the moon in July 1969, from which we were able to learn much about the nature of the moon. They themselves were the source of many insights into the biological resilience of the human body that have furthered the fields of medicine and therapy.

Nasa's current Mars mission is looking for signs of life, sending back photos, and analyzing soil samples to understand more about the planet. This is the kind of helpful information one would want to have before offering commercial flights to the planet, as Elon Musk plans to do.

Granted, maybe something exciting will result from these ego trips. But getting people into space for a few seconds and back down again seems more like an amusement park ride. It's a small step for mankind, but a giant boost for one's ego.

"Earth in all its beauty is just our starting point," Amazon founder Bezos has said of his space flight. And he's exactly right. He could have started by making an effort to preserve the Earth and all its beauty before spending billions to fly to outer space. How do Branson and Bezos plan to compensate for the CO2 emissions of their flights? 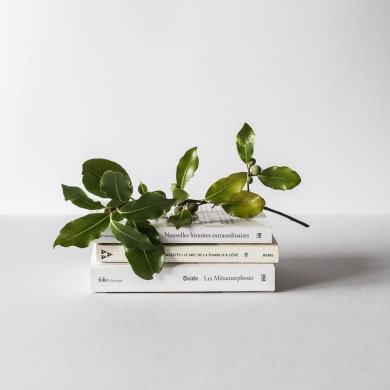 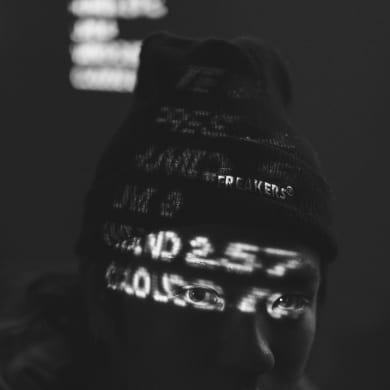