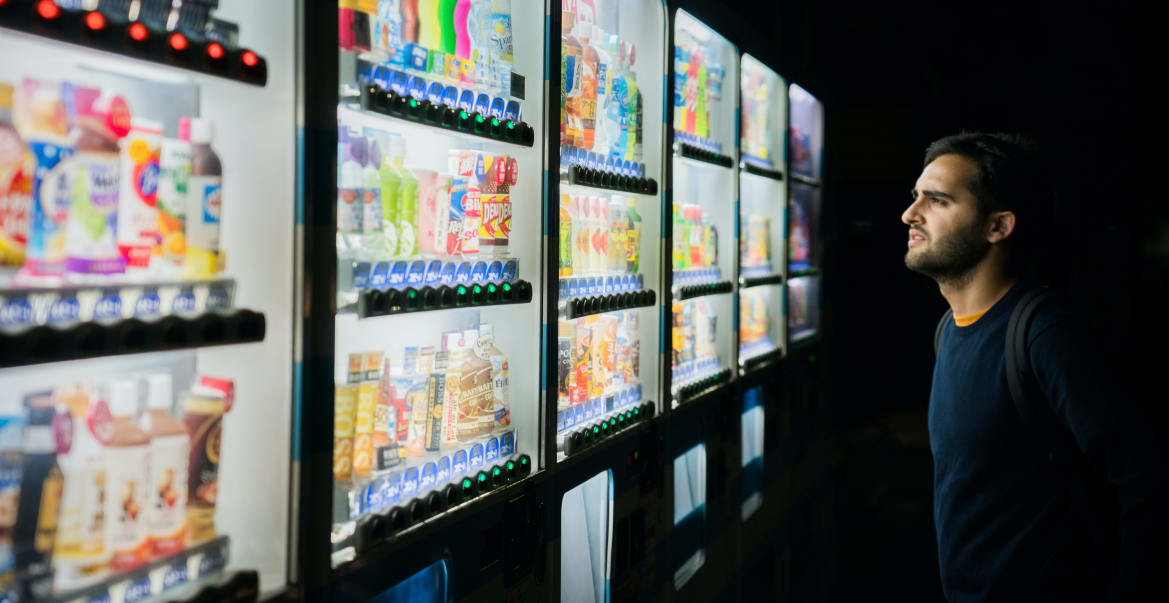 The agony of choice

Big companies know many of our preferences. But when single corporations know better what people want than these people themselves, we should become suspicious.

Humankind has a subconscious but existential capacity for self-irony. How else to explain the fact that for centuries we've been putting up with an economic system that plays off the contradictory aspirations of Homo economicus, Homo libertatis and Homo otiosus against one another? Allow me to correct myself: The economic system does nothing on its own; we are the system. We ourselves play off our need for economic benefit, personal freedom, and laziness against each other. But first things first.

For decades, various branches of the economic sciences have been arguing about human nature and people's economic motives. In a nutshell, one side argues that every human being behaves in a rational manner and makes the right decisions to maximize benefit. In an economy geared toward constant growth, that also means greater choice creates better conditions for rationally maximizing benefit. People have more choice and can compare offers. More is more.

This view of humankind has been criticized not only by many economists and philosophers. A number of studies have shown that people's ability to make rational decisions is on a par with pigs' ability to jump. One of the most famous of these studies was the marmalade experiment conducted by Sheena Iyengar and Mark Lepper in the year 2000. In a supermarket in California, consumers were offered various marmalades to try – some of them 24 varieties, others just six. Homo economicus is quick to predict how the experiment will go. The more varieties of marmalade available, the greater the consumer's willingness to compare and buy. But even in the case of a simple breakfast jam, the prognosis didn't pan out. Of the customers offered six types of jelly, 40% tried at least one flavor, and 30% bought a jar. Offered 24 varieties, 50% of people tried at least one, but only 3% made a purchase. Apparently our propensity to make rational decisions is overtaxed in a society with too many options. We lose track and opt for no decision at all – or if we do make a decision, we find ourselves saddled with ongoing buyer's remorse.

In other words: Less is more.

This is a fascinating twist on the economic concept of humanity, and American writer Dave Eggers uses it as the basis for a perfidious plot in his latest novel, “The Every.” In the sequel to his worldwide bestseller “The Circle,” Eggers continues the story of the future of Silicon Valley. The company in “The Circle” has swallowed up the competition and now functions as a monopoly in an algocracy, a world completely controlled and monitored by technology.

Towards the end of the book, Eggers sketches a strategic turn for “The Every” that seems paradoxical at first glance. The company totally rejects of the idea of constant growth propagated by Silicon Valley and adheres to the logic of the marmalade experiment, reducing the range of offerings to a minimum, controlled by "The Every."

The corporation already knows all the preferences of all consumers (and thus almost everyone on the planet, since hardly anyone can escape the grip of “The Every”). Isn't this the longed-for interface between supply and demand on the global marketplace? On the basis of all available data, The Every decides which products in each category are best rated and most needed, and only these products get manufactured – an AI-supported emulation of the top sellers, so to speak, which everyone then has to live with. This promises to ultimately make everything simpler, more transparent and more sustainable. The new motto is, “Unlimited choice means the end of the world.”

Part of the novel's plot – spoiler alert! – revolves around the fact that this idea actually comes from a subservice employee who wants to use it to bring down the corporation. But it mutates into a promising strategy for the future that will put even more power into the hands of “The Every.”

It has been empirically proven that people make better decisions when the “agony of choice” is mitigated. But when individual companies, institutions or governments claim to know better what people want than the people themselves, we should become suspicious. It is less a sign of economic optimization or democratic benevolence than a totalitarian fantasy of omnipotence. By the way, historically speaking we are familiar with this idea from an economic system that came to be known as the “planned economy” as it existed under socialism. It failed miserably. 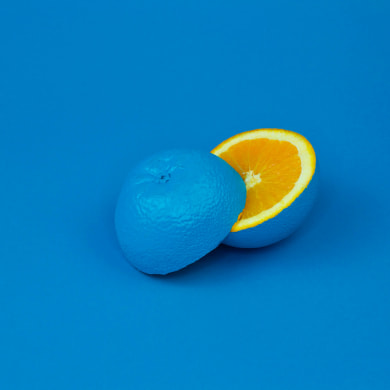 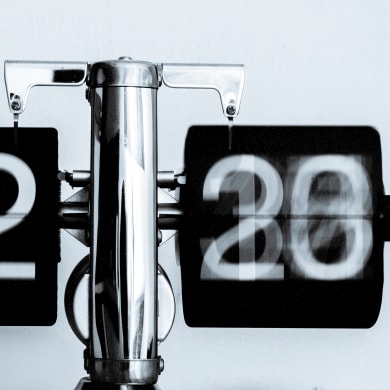