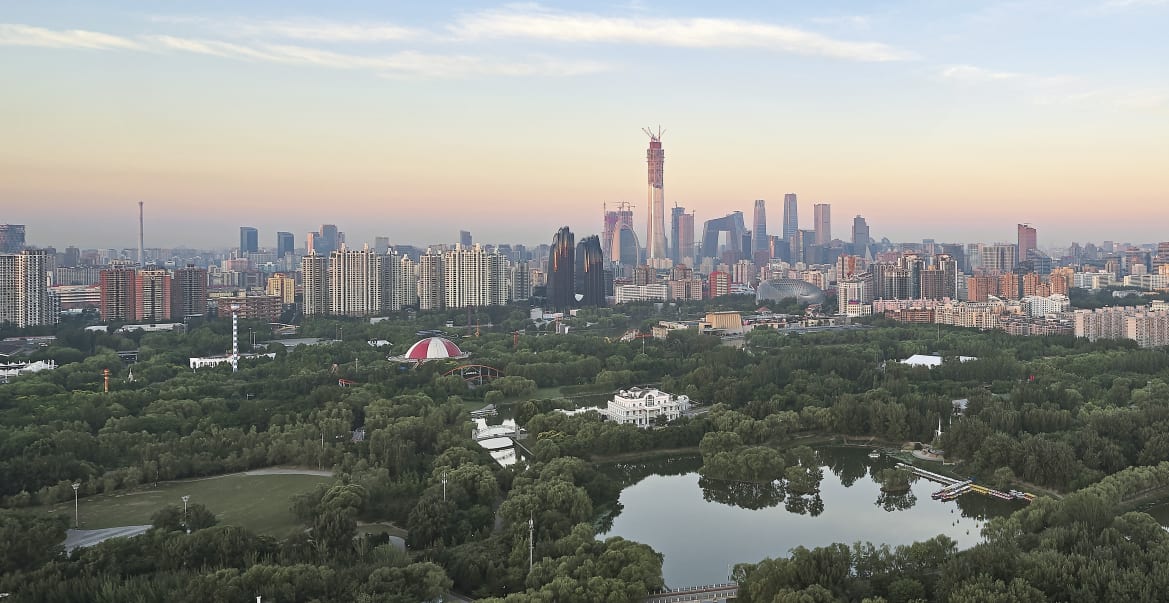 Beijing’s regulators have been bleeding nearly all of the country’s tech companies. What’s behind it?

The authorities have targeted every company of note, without exception, across all of the technological sectors. They have organized raids, imposed record-breaking fines, and canceled stock market debuts. The tech crackdown has impacted the booming online tutoring sector, the successful fintech concern Ant Group, Uber clone Didi, and the e-commerce giant Alibaba.

It would be a gross understatement to say that international investors have lost ground in the past few months. The Economist estimates that the measures taken by the government in Beijing have wiped out a trillion US dollars worth of equity. Just to give you an idea of the magnitude: That’s a one followed by twelve zeros.

And that was just the beginning. In August the Central Committee of the Communist Party confirmed in its five-year plan what some experts have been assuming for a long time now: The latest regulations are the foretaste of a protracted transformation of China’s digital economy.

The key question is, of course, what the party’s real motivation is. Many observers initially speculated that Mao and Marx were making an ideological comeback in China these days. According to this view, the authoritarian head of state Xi Jinping is primarily concern with political control. The most successful tech entrepreneurs – often eccentric characters who do not mince words – had simply become too powerful for Xi’s taste.

But it’s worth taking a more nuanced look. It would be absurd to contend that the communist party deliberately wants to ruin its private sector. After all, private companies have been and still are the drivers of innovation, employment and ultimately growth in the People’s Republic. “It’s about competition, consumers’ rights, protection of smaller companies, the creation of monopolies, data security, and inequalities of opportunity. These are all issues we have been debating about for a long time,” said American investment strategist Andy Rothman in a recent Zoom call with investors and journalists.

Indeed, there has been a real Wild West atmosphere among tech startups in recent years. Higher, faster, stronger has been the credo in China. Twenty years ago, only two percent of the country’s population even had Internet  access; in the meantime China has produced the world’s most downloaded app, Tiktok. The markets were completely under-regulated, which led to a number of problems. Individual shopping platforms abused their de facto monopoly for unfair pricing policies. Apps collected excessive data from their users and passed it on illegally. So the fact that the state is now intervening and imposing regulations should be neither surprising nor frightening.

But it is equally true that there is much more at stake than new data protection laws. In fact, the communist party is attempting to steer its tech sector more strongly. It has come to believe that while the success of major companies like Baidu, Alibaba and Tencent generates lucrative profits, it is also responsible for some of the most pressing social ills – for example, the massive gap between the rich and the poor.

Regulation does not affect all tech companies

For months, the Chinese leadership has been saying the country has now reached a new phase of development based on “shared prosperity.” From now on, attention will be paid not only to whether companies are increasing the gross domestic product, but whether they benefit the disadvantaged population in the provinces, how environmentally friendly their actions are, and whether they are beneficial to the political five-year plans. In other words, the focus will be on the quality of economic growth, no longer just the quantity.

It’s no coincidence that the regulators are focusing exclusively on the “soft” high-tech industry – shopping platforms, entertainment apps and computer games. The “manufacturing” tech industry, on the other hand, remains untouched by the government, and in fact continues to receive lavish subsidiaries – electric cars, semiconductors, telecommunications and aviation.

That is precisely where Xi Jinping sees the technological future of his country. When China’s strongman talks about making the People's Republic the leading tech nation, he has artificial intelligence and quantum computers in mind. Whether China also builds the most user-friendly e-commerce platform at the same time is only secondary. 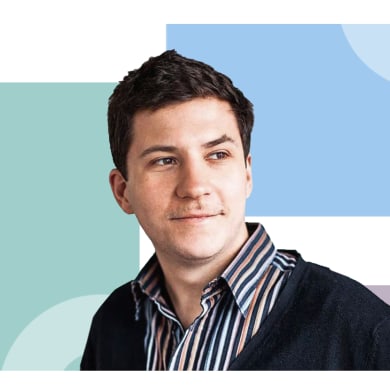 Fabian Kretschmer has been working as a China correspondent based in Beijing since 2019. Previously, he worked for five years as a journalist for German-language media in Seoul, South Korea. In this column, he writes monthly about unusual discoveries and surprising insights into the tech world of Asia. 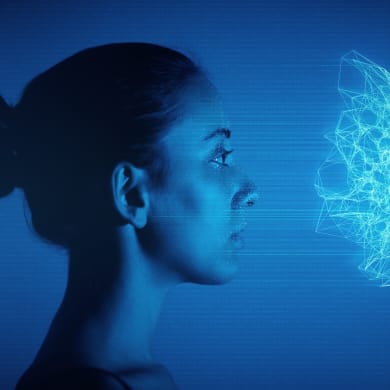 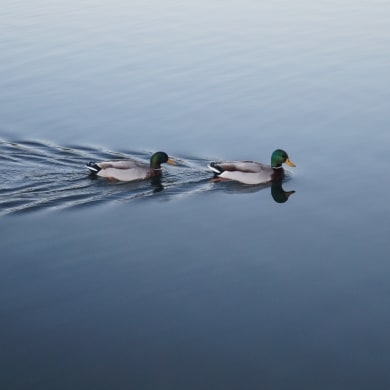 When it comes to military AI, countries like China are way ahead of Europe. To still compete at eye level, the EU must also master ethically controversial technologies.